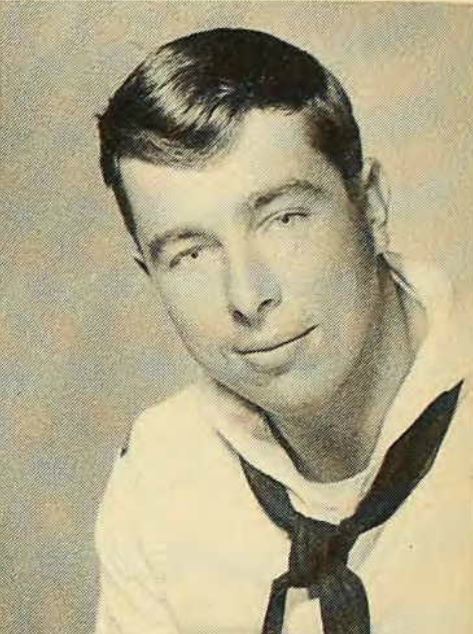 Jeffrey J. Brown was born on February 26, 1946. His home of record is Denville, NJ. He graduated from Morris Hills Regional High School in 1964. His nickname was Jeff and his high school plans were to join the service. Under his yearbook picture it states, "Tall as the Empire State Building...His smile is his trademark...Oh, that after-school job...Dreams about perky little nurses' aides...Love to bum around in that white convertible."

He enlisted in the U.S. Navy and attained the rank of Electronic Radar Technician Third Class (ETR3). While serving overseas he was stationed on the U.S.S. Panato, which was docked in the Gulf of Tonkin.

Brown was killed in action on November 22, 1967. He was about to complete a four-year enlistment when he lost his life.

He is survived by his parents, two sisters, and four brothers.

Be the first to add a remembrance for JEFFREY J BROWN