Alan K. Langer was born October 21, 1946. His home of record is Carteret, NJ. He grew up is Lawrence, MA, until his family moved to Carteret, NJ. Alan had a step-sister and brother. He continued to spend time in the summers in Lawrence with his grandparents. He spent his time at Mount Vernon Baseball Park and at the Allicon Swimming Pool in South Lawrence where he learned to swim. Massachusetts is where he met his wife to be, Linda Estey. He enjoyed singing and playing guitar.

He entered the US Army and attained the rank of Sergeant (SGT). He was assigned to C Company, 2nd Battalion, 8th Cavalry, 1st Cavalry Division.

Langer was survived by his wife, Linda, and one son, Alan Jr.

Be the first to add a remembrance for ALAN K LANGER 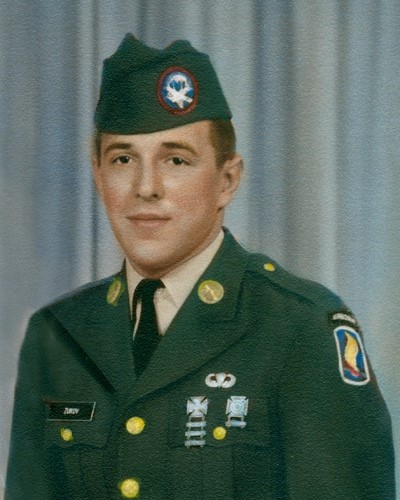