He served in the US Army and attained the rank of Lieutenant Colonel (LTC). He began his career at Ft. Benning, GA., in 1949, after receiving his commission as a second lieutenant upon graduation in 1948 from Howard University in Washington, DC, where he had been a member of the Army ROTC.

In June 1950, he accompanied the first contingent of American troops into Korea and in the ensuing year participated in five major campaigns as platoon leader and rifle company commander. During the conflict, he received seven citations which included the Silver Star with Oak Leaf Cluster, the Bronze Star with two Oak Leaf Clusters, the Purple Heart and the Korean Presidential Citation.

Upon returning to the United States in June 1951, Barnes spent two years with the 82nd Airborne Division at Ft. Bragg, NC, and two years in the 1st Army area, which included New York and the New England states.

After completion of the infantry officers' advanced course in 1955, Barnes was attached to the 10th Mountain Division at Ft. Riley, KS, where he was a rifle company commander. The unit was sent to Europe for a three-year tour of duty which was cut short for Barnes when he was injured in an auto accident in 1956. He was brought back to the United States and spent the next nine months in an Army hospital in Valley Forge, PA.

Now, Barnes at 42 years old, was station commander at the Army Personnel Center at Ft. Dix, NJ, for three years before returning to Europe for a four-year tour of duty during which he was promoted to major in 1962.

In 1964, he became an assistant professor of military science at Virginia State College, Petersburg, VA., and headed that department at Norfolk State College, Norfolk, VA., in 1965.

He was called for service in Vietnam, making his last assignment that of a battalion commander of 5th Battalion, 46th Infantry.

Barnes was killed in action on May 12, 1969, during an enemy rocket and mortar attack in Vietnam. He was a 20- year career Army officer.

He was survived by his wife, Mrs. Sadie Barnes. Alfred is buried at Arlington National Cemetery.

Be the first to add a remembrance for ALFRED BARNES 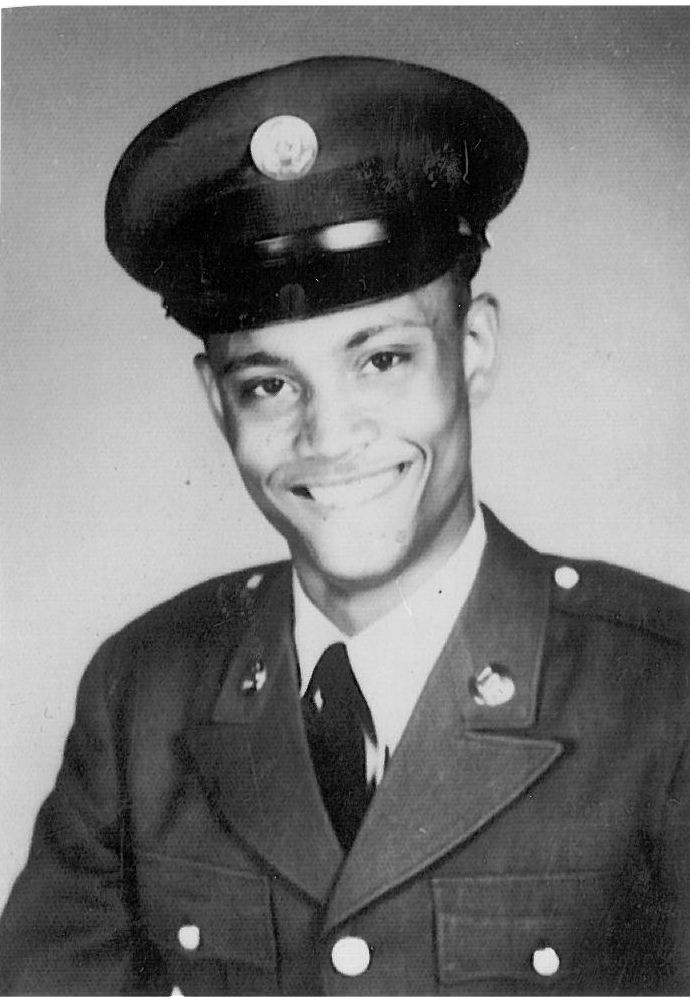