From his sister Delia Landolfi:

Joe was the only son of Louis and Lucille Colasurdo. As a child he was always in the woods hunting, fishing, and trapping. He Learned how to swim in the Raritan River. His dog was named Missy. Whenever he took her hunting he always had to carry her across the brook. Missy didn't like to get her paws wet.

When he was twelve years old he delivered newspapers. He had many friends and everybody loved him.

Joe was Catholic and went to church on Sundays and made his communion and confirmation. He also attended Bible School in the summer.

He went to his senior prom and graduated from Edison High School. Joe worked two jobs to pay off his car, a white Chevy.

There was an elderly woman who came to his wake. She remembered him because she was walking home from the store one day when the bag of groceries she was carrying broke. Joey stopped and picked up her groceries and carried them home for her. She said that she didn't know Joe but that she remembered how he had helped her.

Joey wanted to be a member of the VFW 3117 in Edison, New Jersey.

While in the the 79th Engineer Group he helped construct a chapel. He died shortly thereafter at Cu Chi, Vietnam, January 3, 1969. He was 21 years old.

Be the first to add a remembrance for JOSEPH P COLASURDO 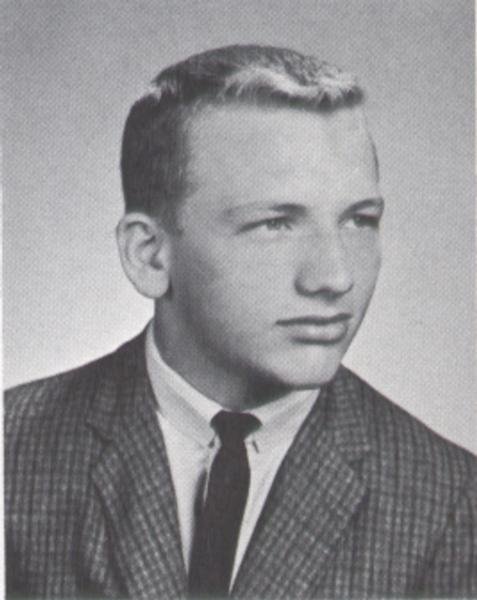