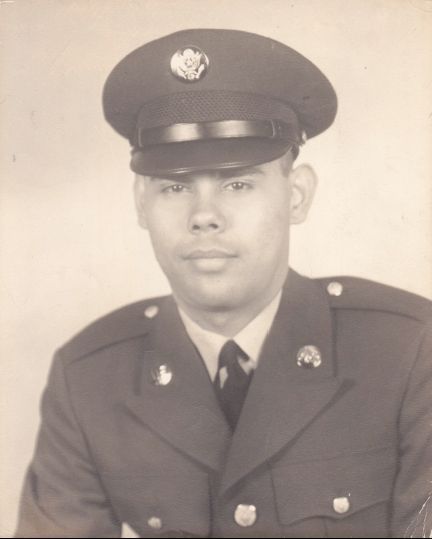 Carmelo Roman-Aguilar was born on March 4, 1945.  His home of record is Perth Amboy, NJ.

Carmelo served in the US Army and attained the rank of Private First Class (PFC).

Be the first to add a remembrance for CARMELO ROMAN-AGUILAR