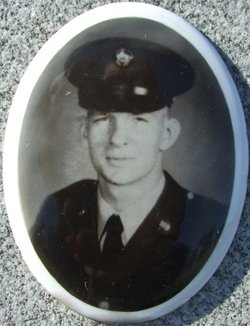 Norman J. Vanderski was born on June 6,1948. His home of record is Egg Harbor, NJ. He was raised in Vineland, NJ. He had an older brother, John, who died prematurely in a brutal gas explosion. Norman and his brother enjoyed spending time with their grandmother; Mrs. Lovett, in Egg Harbor.

He served in the US Army and attained the rank of Specialist 4 (SP4).

I was Norman's close friend and I lived in the apartment building next to his. My cousin, Dennis Fernald, and I often visited the Vanderski apartment to listen to Cassius Clay's fights on the radio, play rock and roll and we also frequently went to The Vineland Speedway, where we snuck up into the trees behind the Speedway so we could watch Friday night stock car drag races, which was Norman's favorite. ...I am very proud of him for laying down his life for his mates.


Vanderski was killed in action on November 25, 1967.  He is buried at Egg Harbor City Cemetery in Atlantic County, NJ.

Be the first to add a remembrance for NORMAN J VANDERSKI