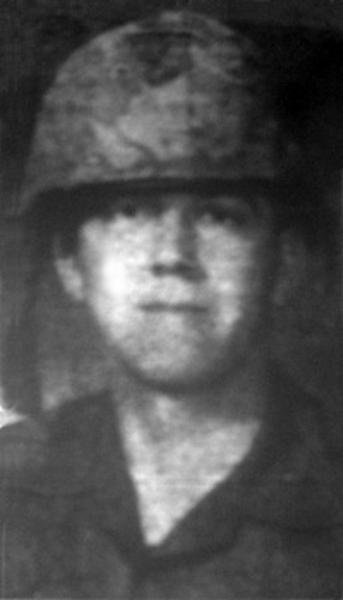 Preston Harry Turner, Jr. was born February 15, 1948. His home of record is Trenton, NJ. Preston had three brothers, Steven, Theodore, and Patrick, and one sister, Shirley. He attended the Trenton Schools and the Fischer School in Ewing, NJ. Prior to the service, Preston was employed by the Shop-Rite Supermarket in Pennington.

Turner entered the US Marine Corps in November 1966, where he attained the rank of Private First Class (PFC). He received training at Parris Island, SC, and Camp Lejeune, NC. During training, Turner spent time in the hospital and did not receive the training necessary before being shipped to Camp Pendelton, CA. He was a mortar operator with the 81st Platoon, 3rd Battalion, 5th Marines, 1st Marine Division.

On June 3, 1967, Turner was killed in action as a result of being hit by fragments in both legs from mortar fire during a defense operation in the Quang Tin Providence of South Vietnam. He was 19 years old. He had been in Vietnam just 14 days.

Turner's brother, Steven John Turner, was also serving in Vietnam at the time.

Be the first to add a remembrance for PRESTON H TURNER