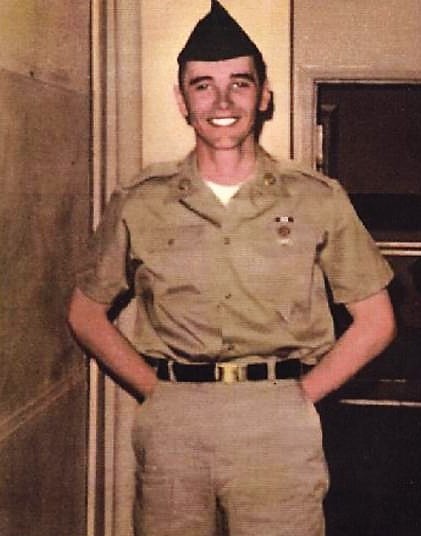 Stephen R. Stefaniak, Jr. was born on February 15, 1948, in Passaic, NJ, to Stephen and Mary Stefaniak. His home of record is Clifton, NJ. He had a sister, Georgann, and a brother, Richard. Stephen graduated from Clifton High School in 1965. He continued his education at Atlas Barber College in New York City and took a job in a barbershop in Paterson. Stephen loved to fish and tried to do it as often as possible.

At 19, he married Bonnie McCrohan of Clifton. They had one son.

Stefaniak was drafted into the US Army two months after he married and was sent to Vietnam in May 1968.

On July 1, 1968, Stefaniak sustained extensive burns while serving with a mortar crew near Chu Lai, Quang Nam Province, South Vietnam and died three days later on July 4, 1968. He was 20 years old and had served only 37 days in country.

A funeral mass was held at St. Paul's in Clifton, NJ, and he was buried in Calvary Cemetery in Paterson, NJ.

Stefaniak was awarded the Purple Heart and the Bronze Star.

Be the first to add a remembrance for STEPHEN R STEFANIAK