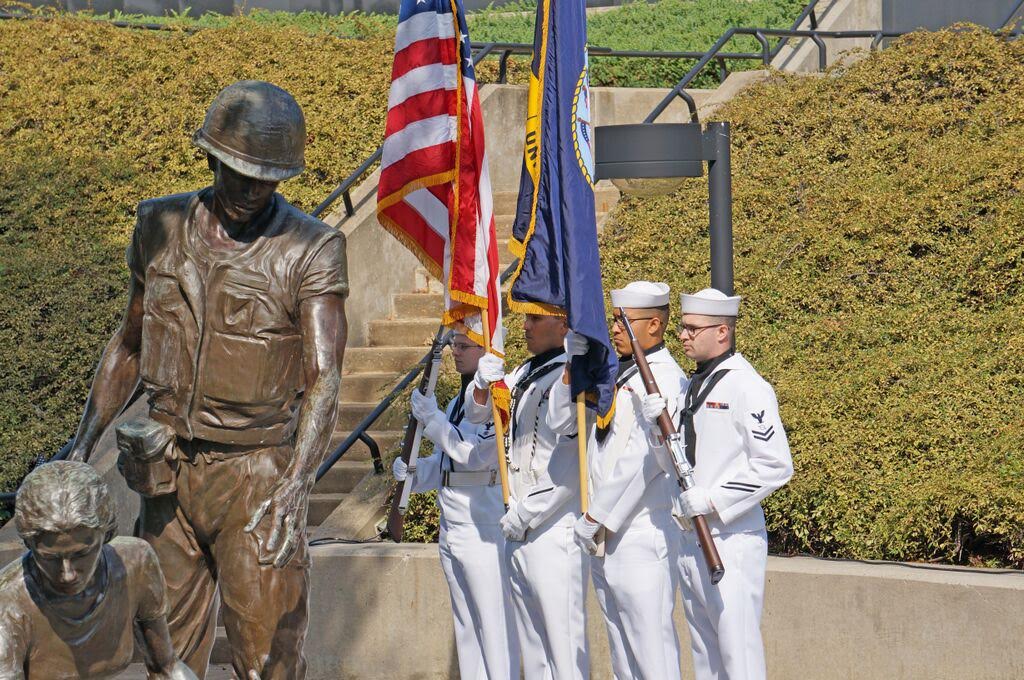 Please join us Friday, September 16 for our annual ceremony honoring those lost serving our country at 11:00 AM.

The POW/MIA and Gold Star Mothers Recognition Ceremony commemorates National POW/MIA Recognition Day, held on the third Friday of September. The event honors America’s prisoners of war, those missing in action, those returned, and those still unaccounted for from our nation’s wars.

The POW/MIA event will feature keynote speaker Colonel (Ret.) Walter R. Nall, Deputy Commissioner of Veterans Affairs, New Jersey Department of Military and Veterans Affairs. In January 2018, Nall was appointed Director of Veterans Services following his assignment as superintendent of the Veterans Haven South Transitional Housing Program for homeless veterans in Winslow Township. Nall began his military career in 1983 when he enlisted as a private in the Alabama Army National Guard. In 1986, after completing Officer Candidate School, he was commissioned as a Field Artillery Second Lieutenant. Nall served in Operation Iraqi Freedom III with the 42nd Division Support Command (DISCOM) in 2005 and in Afghanistan with Special Operations Command in 2011. He retired as a Colonel from the New Jersey Army National Guard after more than 35 years of service.

Gold Star Mothers supports American mothers who lose children in the line of duty of the United States Armed Forces. They assist their members, volunteer with veterans and veterans hospitals, and foster patriotism and respect for Armed Forces members.