As You Were: Stephen Warner – Words and Images from Vietnam 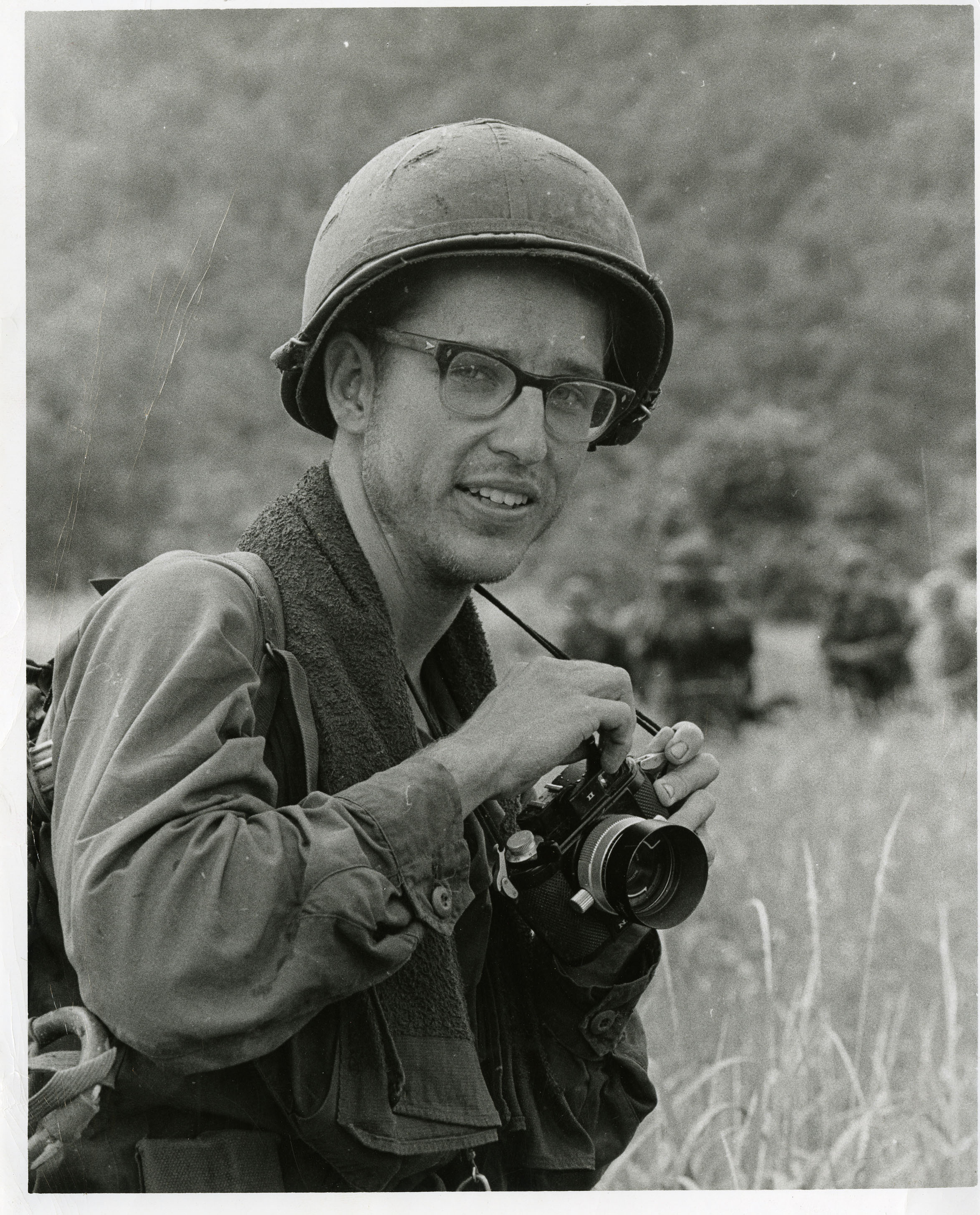 This exhibit shows
Stephen Warner as he was:
Strongly opposed to the war in Vietnam, yet willing to risk his life as he took part in it.

As You Were: Stephen Warner – Words and Images from Vietnam

Stephen Henry Warner was born and raised in Skillman, New Jersey. He graduated from Princeton High School in 1964 and then continued his studies at Gettysburg College. It was during his time at Gettysburg that Stephen became a vocal leader of the anti-war protest movement on campus.

Stephen graduated with top honors from Gettysburg in 1968. He then attended Yale Law School for one year before receiving his draft notice. Stephen was inducted into the United States Army and was sent to Basic Training at Fort Dix. He arrived in Vietnam on March 23, 1970, and was assigned to the Army Information Office at Long Binh.

As an Information Officer he was given a pass that allowed him to travel freely throughout the country.He spent weeks in the field with various units, rejecting the comforts of Long Binh and embracing the harsh realities of life as a grunt. In doing so, he gained a unique perspective of the war and the people involved in it.

On February 14, 1971, Stephen was accompanying a road construction crew that was working in territory controlled by the North Vietnamese Army. The group was ambushed and the vehicle that Stephen was riding in was hit by an enemy rocket. He was killed in action one week before his 25th birthday and two weeks before he was scheduled to return home.

His story is told with the photographs that he took and the words that he wrote, either in letters to loved ones or in the notebooks he kept while serving in Vietnam.

Presented in partnership with